I saw a familiar face in Bible class today, someone that I hoped to see again – just not here! Marcus had attended my Bible class every week for over two years, right up to the time he was released (almost 18 months ago). When I left class last week, one of “my guys” told me that he was back “inside” (apparently for a parole violation), and I was hoping he would join my class again. 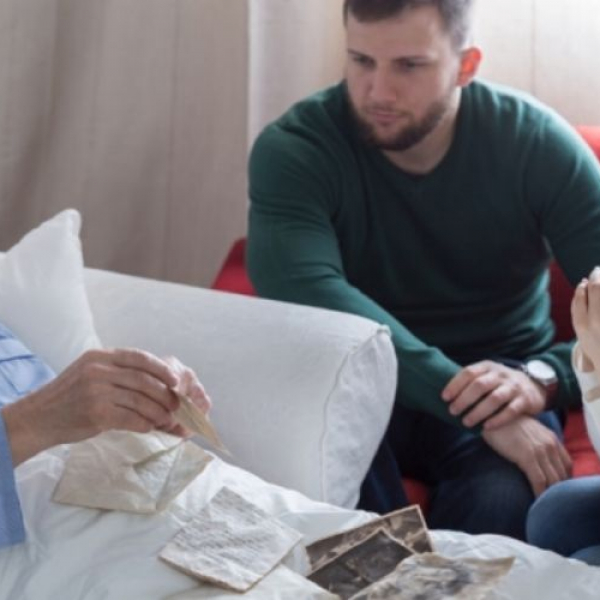 While jail and hospital ministry have many similarities, the two have seldom crossed over. Once in a while, I have seen an inmate in the hospital, but until last month, I don’t think I’ve ever seen one of my former jail class attendees in the hospital. Those worlds collided in March, when I received a message from a hospital chaplain colleague.

I had some conversations recently with some law enforcement officers about drug and alcohol abuse and recovery. I’m used to talking about this with people on the other end of the law enforcement spectrum — people who are locked up in a corrections facility or who have been released and hope to stay out.

“Is it my fault?” cried Maggie, whose child was suffering from pneumonia. As she began to tell me her story, I soon discovered that Maggie was undergoing a crisis of faith. Her parents were very “religious.” 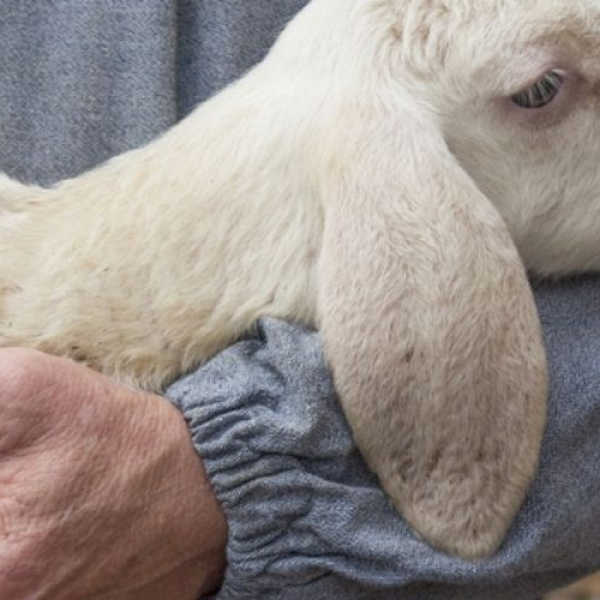 Being in The Shepherd’s Care

The guys in my jail Bible discussion group were looking at what life outside of jail might be like as they followed Jesus. After weeks of finding out about God’s grace in the Bible, they were looking forward to the upside of that life.

Lucy died without family present. Her church family visited her faithfully, but they weren’t aware when she passed away. Yet, Lucy didn’t die alone. God had promised her, “Never will I leave you. Never will I forsake you.”