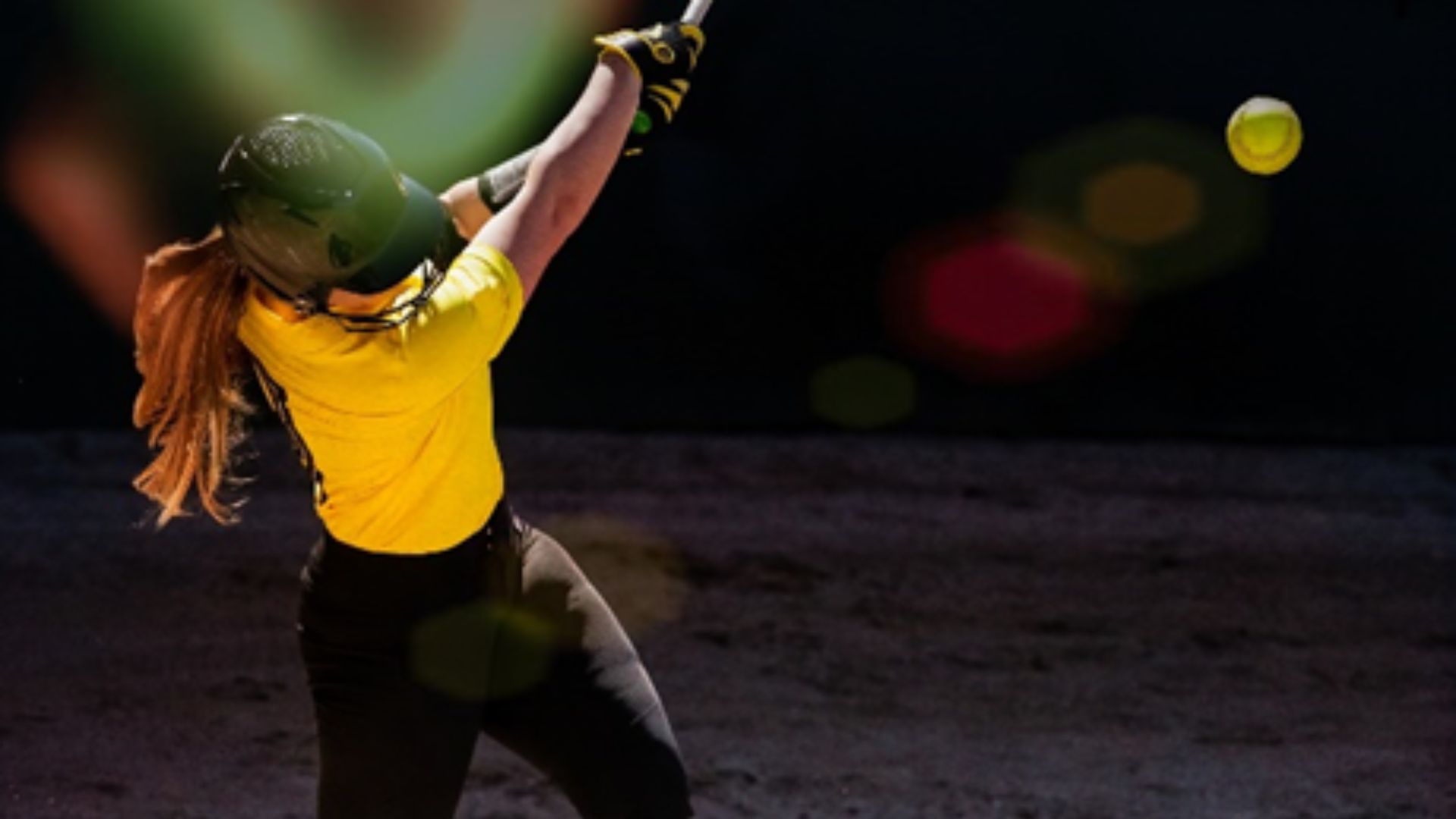 “You were running a good race. Who cut in on you and kept you from obeying the truth?” (Gal. 5:7)

Ina was a native American with great athletic skills who loved to play softball. However, when her doctor told her that she could no longer play ball, she became very discouraged, lost hope, and attempted suicide. While she was in the hospital, I was asked to help.

Her first words to me reflected her native American spirituality, and I wondered if I could help her. We talked about Jesus, and she came to understand that the Lord offers forgiveness. Faith in the Savior began to grow, but Ina still struggled with hope for the future because her physical condition was now limiting her athletic activities. As we talked about her love of softball, she learned that softball could become an example of spiritual life with God.

I compared her life to a softball game. Years before, she had been injured while playing third base and had to move to first base. I suggested that now she was again injured at the “third base of life,” but the Lord was allowing her to move to a new position and keep on playing in the “game of life.” When she struck out, we noted that she did not quit the team but went to bat again when it was her turn.

Instead of being angry at her limitations, Ina could continue to play “the game of life.” Jesus still had “positions” for her to play. Ina’s softball teams did not always win their games, and yet Ina would play in the next game. Ina was still alive and now she was on the Lord’s team, and He had new “positions” for her to play in “the game of life.”

She had to learn how the Lord wanted her to “play.” We talked about how an umpire kept order in softball games. With rules, he made the games orderly and even fun. In comparison, God’s commands and promises were there to keep order and bring hope and even fun in her life.

Finally, I asked why she kept playing softball after she lost a game. She answered that she hoped for a win the next time. Isn’t that how our daily life is played? In Christ, we have the certain hope of eternal life with our Savior as He rules over all things and guides us toward an eternal victory!

Ina was surprised that her softball games were very much like the daily “game of life.” She was blessed with new insight and new hope for her earthly life as well as eternal life in heaven with Jesus as her coach. Jesus would keep her on His team and play her in new positions. She was playing in life’s softball game with God.