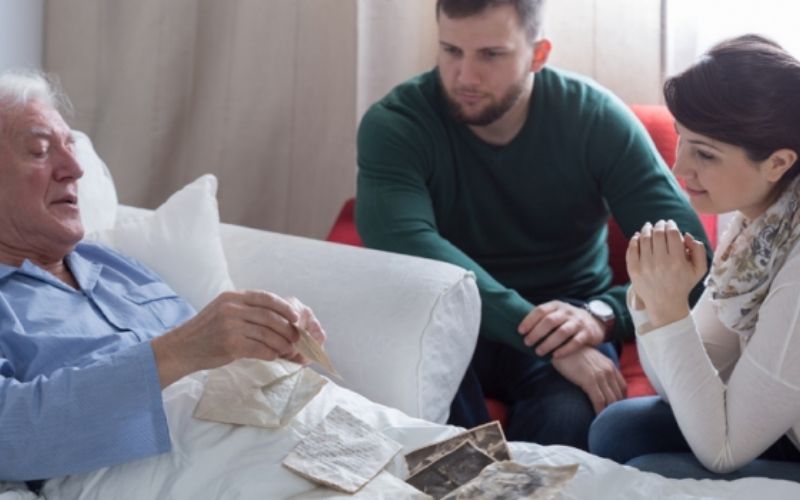 While jail and hospital ministry have many similarities, the two have seldom crossed over. Once in a while, I have seen an inmate in the hospital, but until last month, I don’t think I’ve ever seen one of my former jail class attendees in the hospital. Those worlds collided in March, when I received a message from a hospital chaplain colleague.

A patient wanted to see me, as I “had visited him often in the past.” I was confused. The name didn’t ring any bells, and hospital records did not indicate any previous visits by me. When I arrived at his room, it all made sense. I instantly recognized him as a former inmate and class attendee. It had been two years since he left the House of Correction.

His focus while in jail was making sure he didn’t lose his classic 1972 Dodge Challenger he had in storage; being somewhat proud of why he was in jail; getting away with making contraband dream catchers (a fascinating process); and trying to convince me to listen to Nine Inch Nails and Tool. Amid all that, he attended numerous classes with me on healthy relationships and addiction recovery.

In the hospital, he told me what he had been doing since getting out of jail. He talked about things he had learned in class. He talked about reconnecting with family. He talked about his desire to renew his baptism and get connected with church once again. He showed me pictures of his daughter, his car, and his dog.

Two weeks into his stay, things started to take a turn for the worse. I hoped these were temporary setbacks, but on Friday, when I went up to see him, the family was gathered around. I met his daughter and his sisters for the first time, as they heard the news that he was dying. For the next couple of hours, they all talked and asked questions, especially wanting to know what we talked about in jail. On Saturday, conversations continued and calls made to other friends and family. And then, as his sister wrote: “I held him while he took his last breaths at 1:19 a.m. on March 21st, just half an hour after we were moved into a hospice room.  After a frightening three-week journey together, I know that he is now at peace and with God.”

After his funeral I received a letter from his sister. “Your friendship… while he was in jail opened his heart just the tiniest bit, enough for some of the rage and anger and poisonous grudges to begin to slip out. You helped him summon courage to call me and connect with his family again. Thanks for being my anti-social, angry, alcoholic, jailbird brother’s friend.”

This is but a faint reflection of the kind of friend we have in Jesus.

That’s one of the reasons our Savior told us, “Do not judge, or you too will be judged” (Matthew 7:1, NIV). 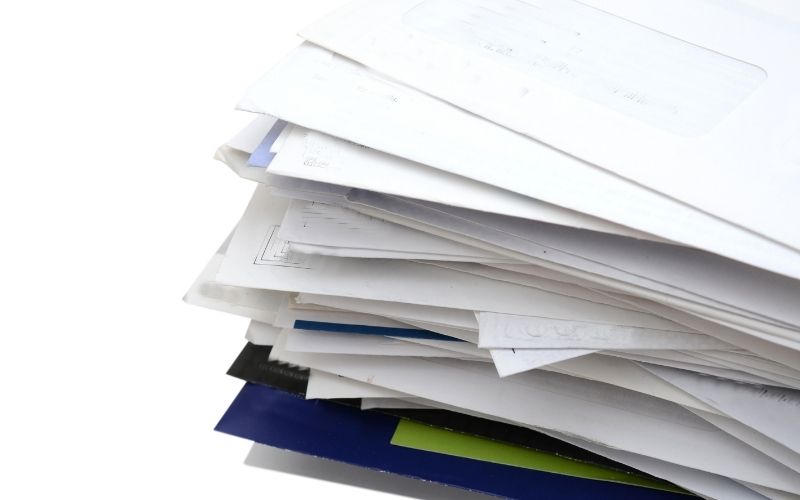 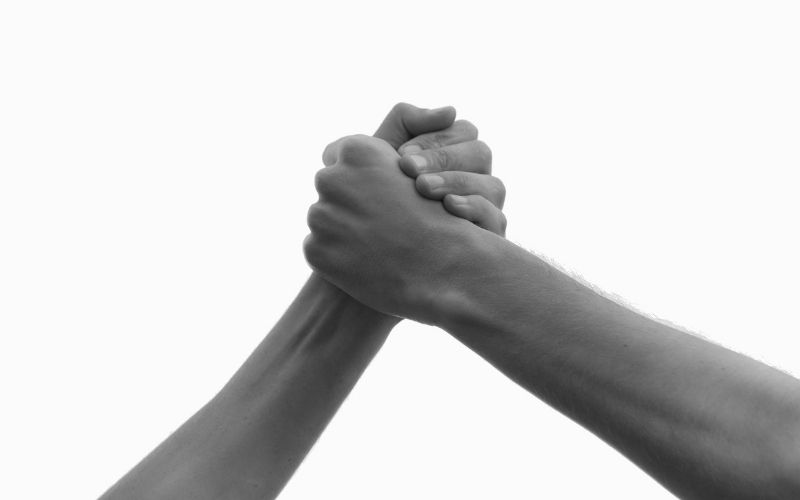 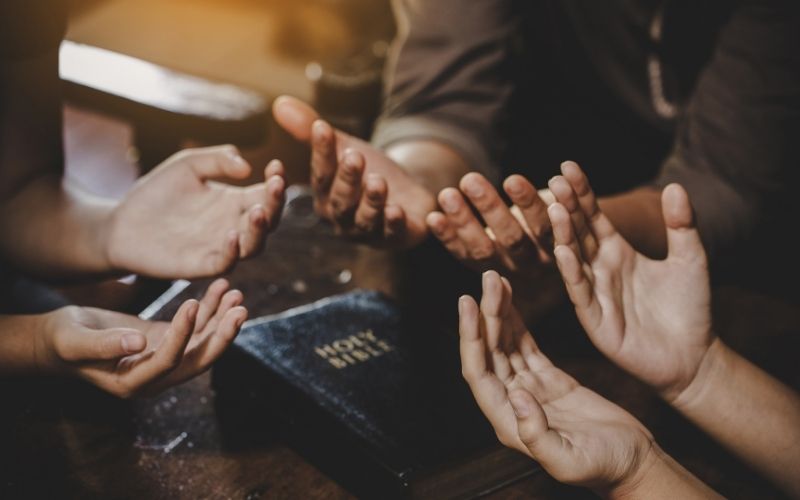 People frequently seek out advanced medical procedures and specialized treatments beyond their local communities making it increasingly difficult for their pastors to serve them. Teaming up with local pastors, Institutional Ministries helps provide spiritual care for these individuals while they seek help in hospitals and mental health facilities that are often far from home.