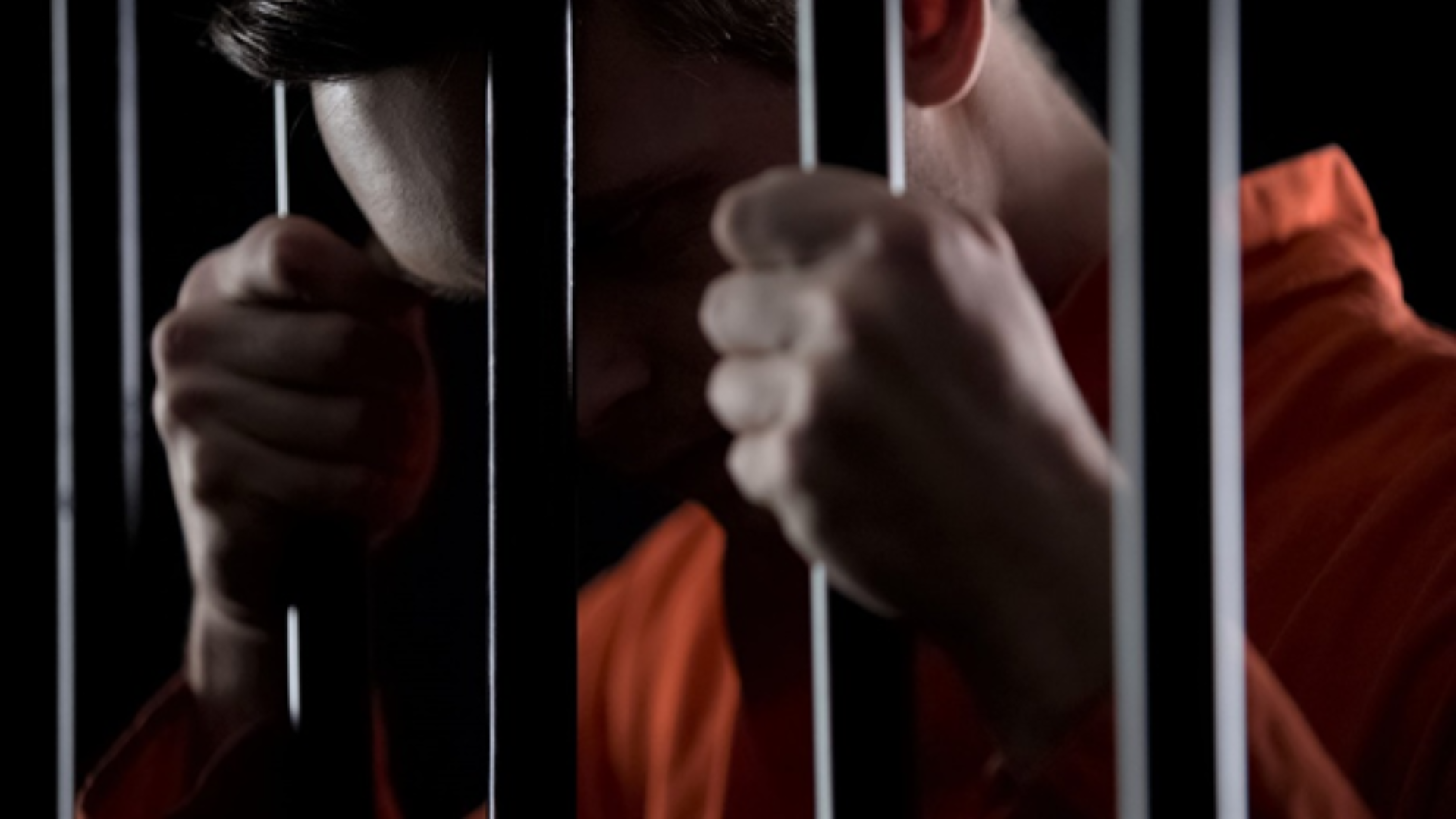 How Can You Forgive?

When you have a very personal and very emotional situation in your life, it’s easy to feel isolated and alone – “I need to talk about this, but am I safe to bring it up?” It’s worse when you are afraid that you and God are on opposite sides of the issue. That’s where one man in a prison Bible study found himself stuck.

We were looking at the story in the book of Mark about Jesus healing a paralyzed man and how Jesus knew that the first thing the man needed was the message of forgiveness — “Son, your sins are forgiven” (Mark 2:5). That got us talking about how fundamentally important it is to understand God as a forgiver and how he calls us to join him in being forgivers. One of the men in the group spoke up: “But how do you do that?” asked Tyler. “I mean, what if someone did something really bad to one of your children? Would you be able to forgive the person who did it?”

He tried to keep it hypothetical, but it became obvious that Tyler was talking about something personal. And he couldn’t see how the call to forgive could hold up to his real-world pain and anger. Tyler told us about how, while he was incarcerated, his daughter had been kidnapped and assaulted by an ex-boyfriend. He hadn’t been able to protect her, and now he felt trapped in his rage. Tyler’s daughter was in touch with him, and she urged him to let go of his rage and to forgive the man, but Tyler thought it was an impossible ideal.

“Would you be able to forgive someone who did something like that to one of your children?” he asked the group. That’s when he found out he wasn’t alone: several other men spoke up about how something similar happened with their children. “Could you forgive?” Tyler asked. They had, and they all began talking about the process they went through. They explained how God empowered them to do what would have been beyond their power to do and how they were freed from living with toxic rage, as they turned it all over to God and his forgiving grace.

When our group ended, Tyler was still processing it all, but he had a hope now that he didn’t have at the beginning of the evening — hope that he wouldn’t have to go through the process alone and that freedom from his persistent vengeful anger was possible. Tyler knew now that the God of grace wasn’t condemning him for his unforgiveness but stood with him to help him grow into being a forgiver.