God Did What He Promised to Do

As you may or may not know, Wisconsin does not have the death penalty. Rather, individuals who are tried and convicted of first-degree murder and other more serious crimes are sentenced to life in prison.

In my ministry as a chaplain for Institutional Ministries, I have visited with several men and women who have been convicted of first-degree murder, and in some cases, multiple murders. Sometimes, the individual maintains their innocence. More often, however, I see and hear evidence of Spirit-worked contrition, and faith in Jesus for the forgiveness of all their sins. Robert was convicted of murder in November of 1987 and was sentenced to life in prison. Over the past 33 years, he has been incarcerated at all five of Wisconsin’s maximum-security prisons for men. He even spent a little more than two years at a prison out of state. For the past eight years, he has been at one of Wisconsin’s medium-security prisons at which I am privileged to serve.

“At least there is hope for a tree: If it is cut down, it will sprout again, and its new shoots will not fail." Job 14:7 NIV

Robert has also told me that he thought his life was over when he first came to prison. But our God did what he promises to do in the lives of his believers. He worked all things for Robert’s good, just as he also does for each of us. 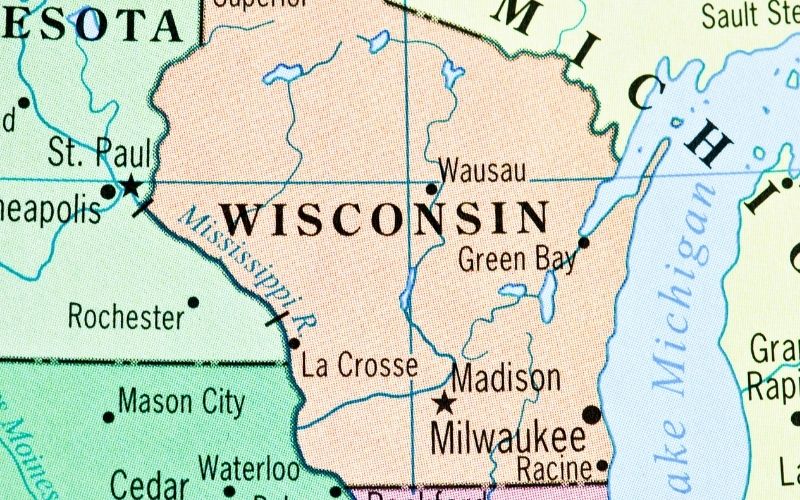 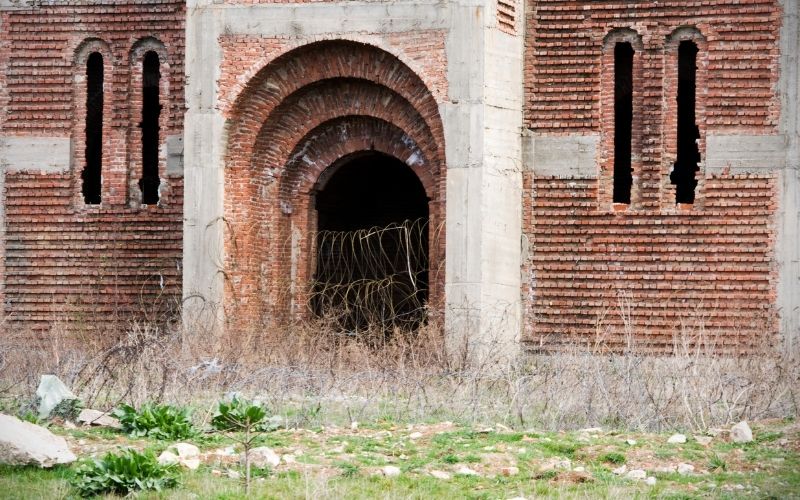 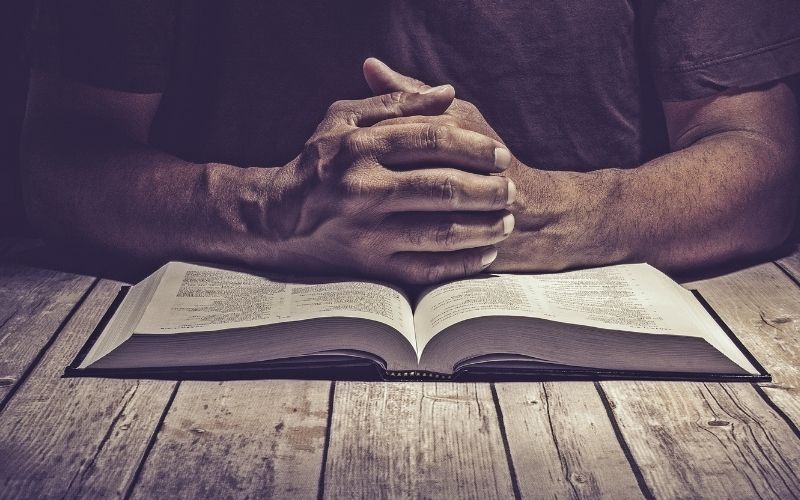 Over the years, Robert has joined in the study of Scripture, either with me or with one of our ministries’ volunteer pastors, at six of Wisconsin’s prisons. And always, through the Spirit’s working, Robert gladly listens to God’s Word and believes that all his sins are forgiven because of Jesus!

By the grace of God, Robert knows and believes the truth of God’s Word, “For the wages of sin is death, but the undeserved gift of God is eternal life in Christ Jesus our Lord” (Romans 6:23 – EHV).

Every day, we have the opportunity to share the message of sin and grace with institutionalized people who are going through some of the most difficult times of their lives.

It can be tempting for them to lose hope. And, we also know that these visits are important from a pragmatic standpoint. --A 2011 study from the Minnesota Department of Corrections showed that there is also a connection between visitation and decreased risk of recidivism by 13% for felony reconvictions and 25% for technical violation revocations. Knowing these things and that these are souls Jesus cares for, how can we encourage those for whom this is part of their experience?