Twenty years ago, when I began serving as a chaplain for Institutional Ministries, I met a fellow Christian named Wayne, who was incarcerated at Waupun Correctional Institution.

Wayne was one of twelve men at the prison who had spent more than two years in an intensive study of God’s Word with my predecessor, Chaplain Kenneth Lenz. Eventually, all twelve of these men were received as communicant members of the Wisconsin Synod, and unofficially, they formed their own congregation at the prison — Freedom Ev. Lutheran Church.

On one occasion, when I was celebrating the Lord’s Supper with Wayne, he shared with me the reason for his incarceration. After confessing his sin of murdering two women, he told me about the two life sentences he’d received, sentences, which were to be served consecutively, not concurrently.

“Death has been swallowed up in victory.” ….  But thanks be to God!  He gives us the victory through our Lord Jesus Christ.  1 Corinthians 15:54,57

As Wayne spoke about his sin and, more importantly, his faith in his Savior Jesus, he said something I’ll always remember. “My first day out of prison will probably be my first day in heaven.” And when the Lord took Wayne home to heaven in the fall of 2007, it was his “first day out of prison” in more than thirty-three years. It was his “first day in heaven” with an eternity of days to come!

By God’s free grace and because of Jesus, my Savior, I look forward to seeing Wayne again on my own “first day in heaven,” whenever that will be.

What a privilege it is to share the hope of Jesus Christ with those who need it most! 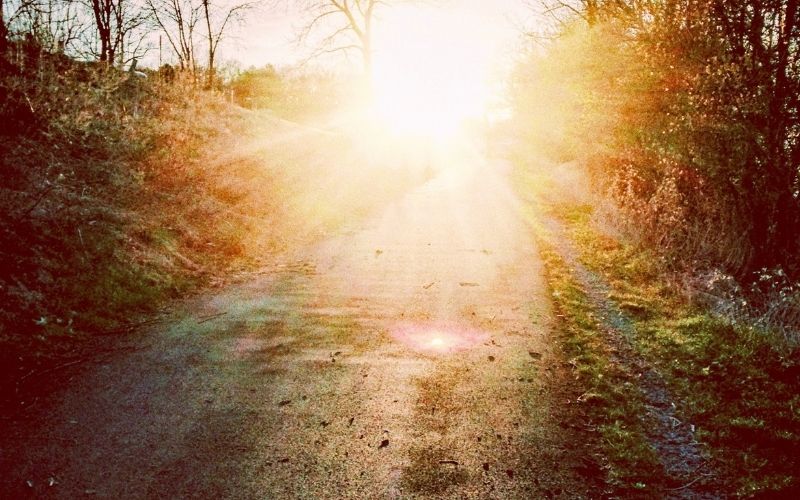 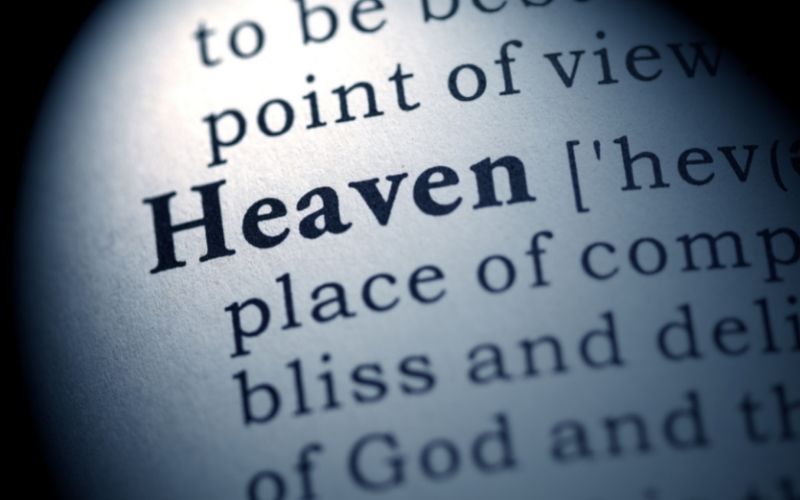 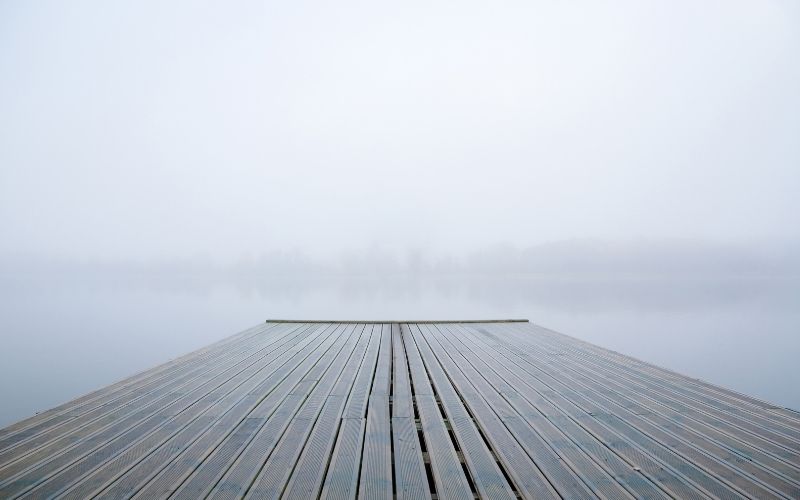