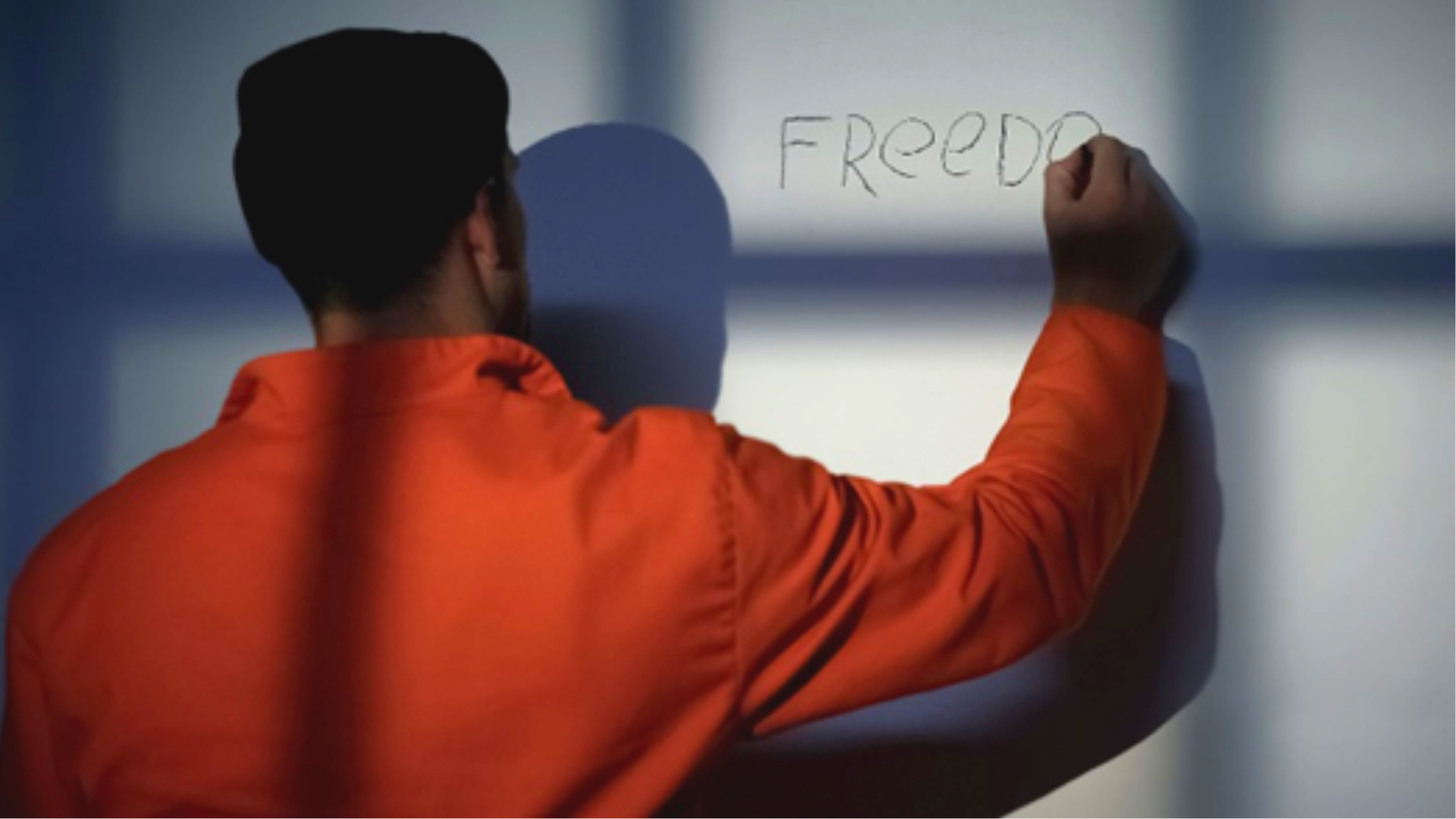 The Saturday evening prison worship service had ended. As the men were exiting the gym, one young man came to me looking very agitated and asked, “Could you pray with me?”

In the worship service that evening, I had preached about God sending manna to the people of Israel (Exodus 16). When I talked about how generations of slavery had made the Israelites strangers to living in freedom, he’d been paying attention. The Israelites always had slaveowners forcing a predictable structure onto their lives, and they became terrified and irrational as they entered the unknown territory of freedom, resulting in actions like lashing out at Moses and Aaron instead of praying for God’s help. The man who wanted me to pray for him was starting to feel that same terror the Israelites experienced.

I’m confident that God will answer the prayer we prayed that night. God wants him, and others like him, to have people and places where they will be understood and cared for. They’re entering a world without prison uniforms and prison chow lines and prison schedules, where they’re responsible for making choices that they’re completely out of practice making, and they’re scared. Can we — as individuals and congregations — be part of God’s answer to the prayers of these people?