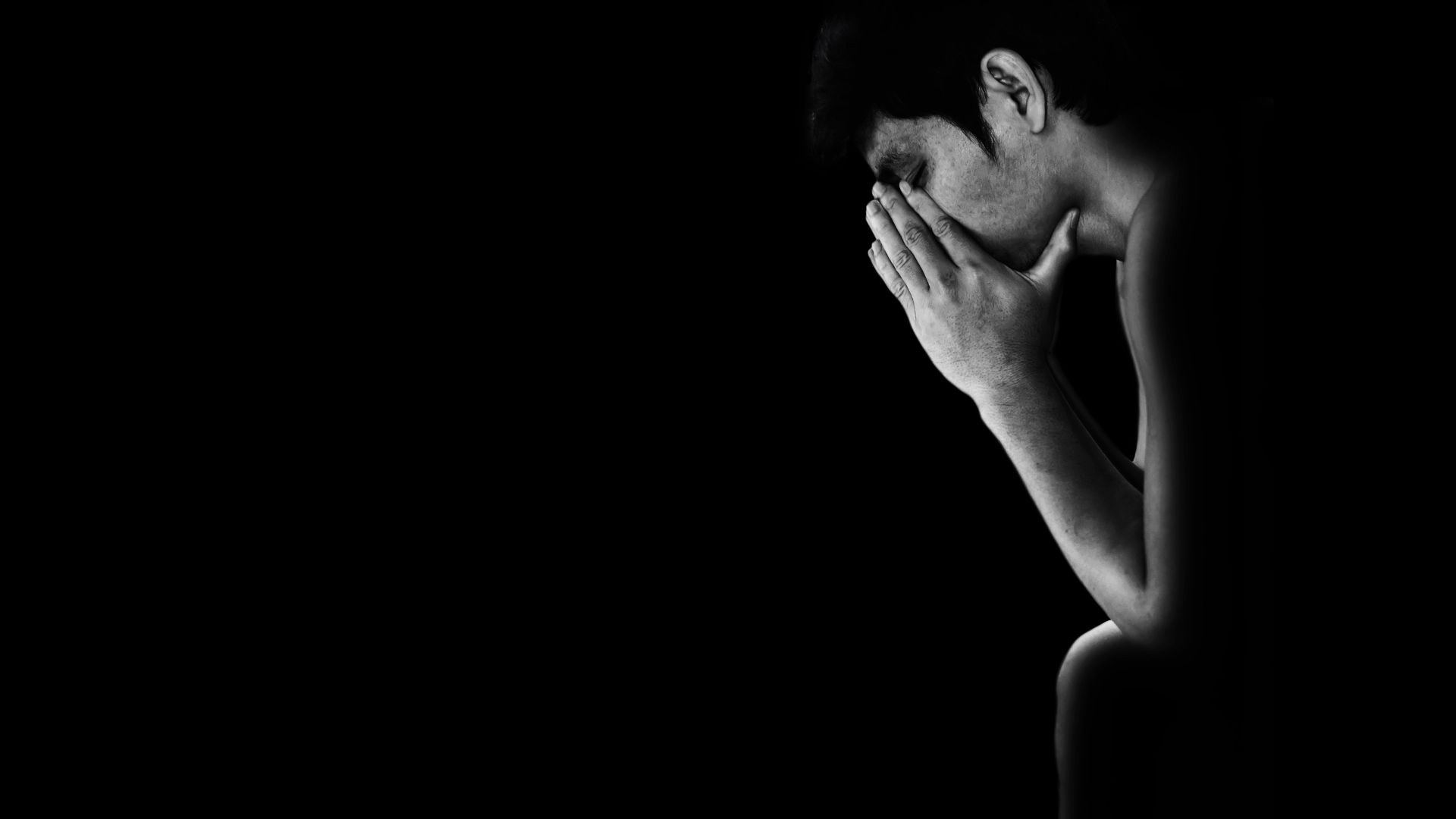 A little more than a week before his death and resurrection, Jesus traveled to Jerusalem for the last time. While on the way, Jesus told his disciples, once again, that he would be “handed over to the chief priests and experts in the law, and they will condemn him to death. They will hand him over to the Gentiles to mock, flog and crucify him. On the third day he will be raised.” Matthew 20:18-19 (EHV)

Less than a week later, Jesus and his disciples were gathered in an upper room to eat the Passover meal. Jesus knew that his disciples were both discouraged and depressed. So Jesus told them, “Do not let your heart be troubled. Believe in God; believe also in me.” John 14:1 (EHV)

Not long ago, when I met with James, he confessed that he has been down the past few weeks. He told me that life in prison can be discouraging, even depressing. He knew he shouldn’t feel that way, but he did. He asked me why.

I answered James by telling him that every Christian feels down from time to time. I confessed to him that there are times when I feel that way too. I told James that the reason is sin. He shook his head in agreement.

That’s when I shared our Savior’s encouragement to his disciples on that first Maundy Thursday evening. “Believe in God; believe also in me.” The answer to feeling down is a Savior named Jesus. Once again, James shook his head in agreement from a heart that trusts in Jesus as his Savior from sin.

I pray that the Holy Spirit will strengthen and keep James and all believers in Jesus in that one saving faith!