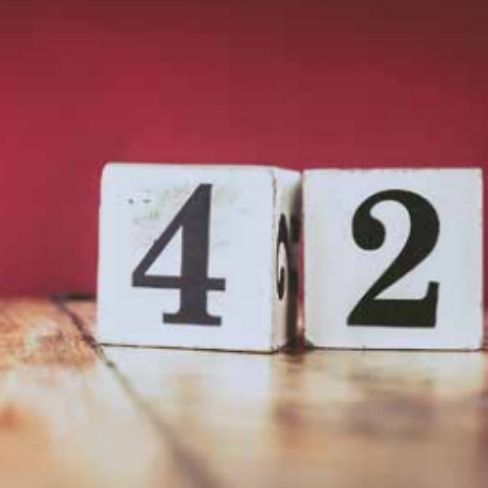 And the Answer Is...

When he graduated from high school, Aaron enlisted in the United States Marine Corps. After serving for four years, he decided to leave the Corps and was honorably discharged. As Aaron told me, leaving the Corps was a mistake, a BIG mistake!

Once back in civilian life, Aaron began to make bad choices. One bad choice led to another and they were fueled by the abuse of alcohol and drugs. It all came to a screeching halt with his arrest, conviction on numerous felony charges, and a sentence of twenty-five years in prison.

I first met Aaron early in 2006. He told me that he had grown up Lutheran, but that he stopped going to church before he was confirmed. Each time we met, Aaron had lots of questions for me, very specific questions, questions which I answered from the Word of God.

One day, as we began our visit, Aaron seemed a little more troubled than usual. He thanked me for answering all his many questions and then wondered out loud if there was an answer for every question he had. When I said, “Yes, 42,” his expression changed dramatically. I could see his surprise as he asked me if I had read The Hitchhiker’s Guide to the Galaxy. I told Aaron that I had, and I quickly added that Douglas Adams (the book’s author) was, of course, all wrong. The only true and reliable answer to “the ultimate question of life, the universe and everything” (the question given to a supercomputer to solve in Adam’s book) is actually God’s Word and the good news about our Savior Jesus.

A week later, Aaron and I began an intense study of the most important teachings of God’s Word. Since that day, it has been my joy to “watch” as Aaron grows.

“in the grace and knowledge of our Lord and Savior Jesus Christ” 2 Peter 3:18 EHV.

Through the Holy Spirit’s work, Aaron and I now share the same faith as we look forward to life everlasting in heaven. 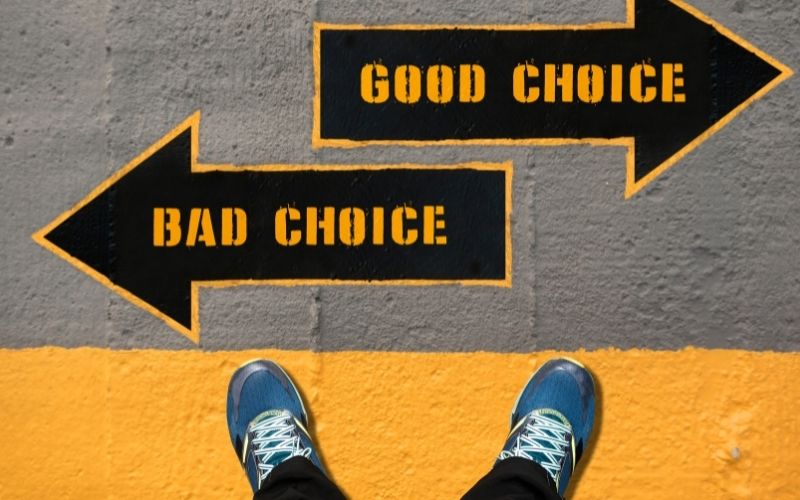 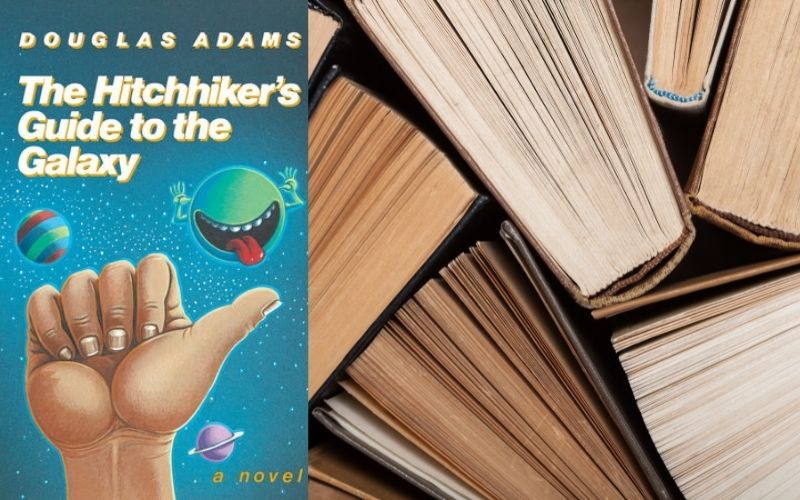 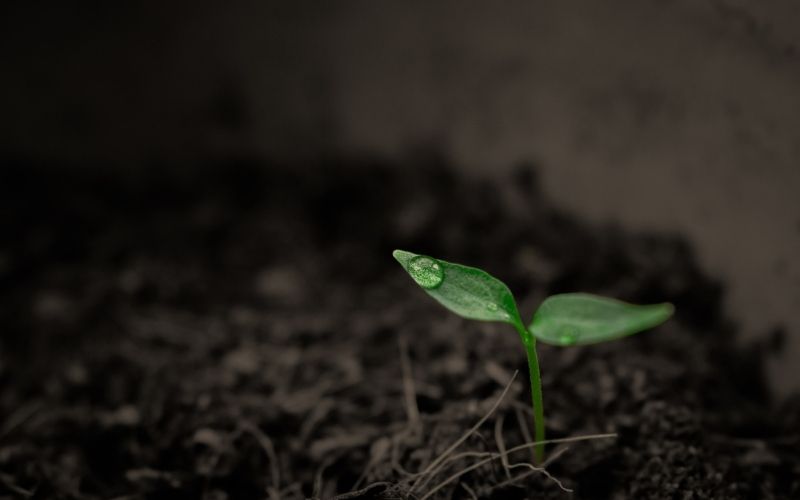 How long, Lord? Will you forget me forever? How long will you hide your face from me? How long must I wrestle with my thoughts and day after day have sorrow in my heart? How long will my enemy triumph over me? Look on me and answer, Lord my God. (Psalm 13:1-3)