I saw a familiar face in Bible class today, someone that I hoped to see again – just not here! Marcus had attended my Bible class every week for over two years, right up to the time he was released (almost 18 months ago). When I left class last week, one of “my guys” told me that he was back “inside” (apparently for a parole violation), and I was hoping he would join my class again.

As God would have it, the lesson we were studying upon his return was the Ministry of the Keys – that special power and right which Jesus had given to his church: to forgive the sins of penitent sinners but refuse forgiveness to the impenitent as long as they do not repent.

He sat quietly through the class and did not say a word, which was quite unusual for Marcus. His face was downcast, and I mean that quite literally. Knowing him as I did, I could well imagine the self-loathing and oppressive burden of guilt that came from being back in prison. He listened in silence as I talked about the proud Pharisee in the temple, who boasted to God about his righteousness, and the heart sick tax collector, who wouldn’t even lift up his eyes, but beat upon his breast as he begged for God to be merciful. There was no mistaking which one Marcus was identifying with. Later on, when the lesson led us back into the Scriptures, to the story of the prodigal son (whose loving father rejoiced and celebrated when his wayward son returned), Marcus got up and walked out of the room, noticeably disturbed. He returned a short time later after he had composed himself, but I could tell that he was fighting back tears every time I spoke of God’s mercy and forgiveness.

“Trust in the Lord with all your heart and lean not on your own understanding; in all your ways submit to him, and he will make your paths straight."  Proverbs 3:5-6 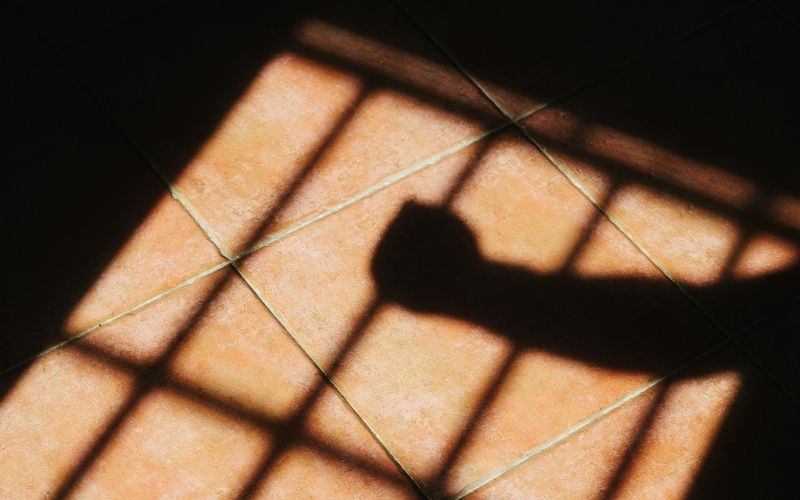 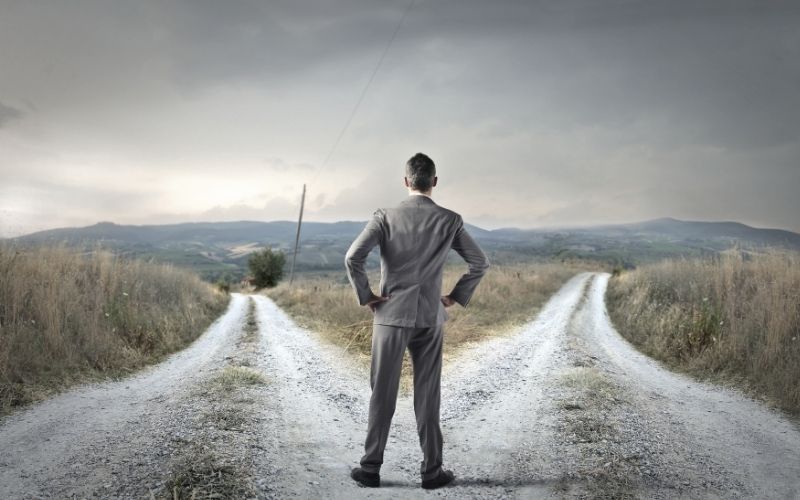 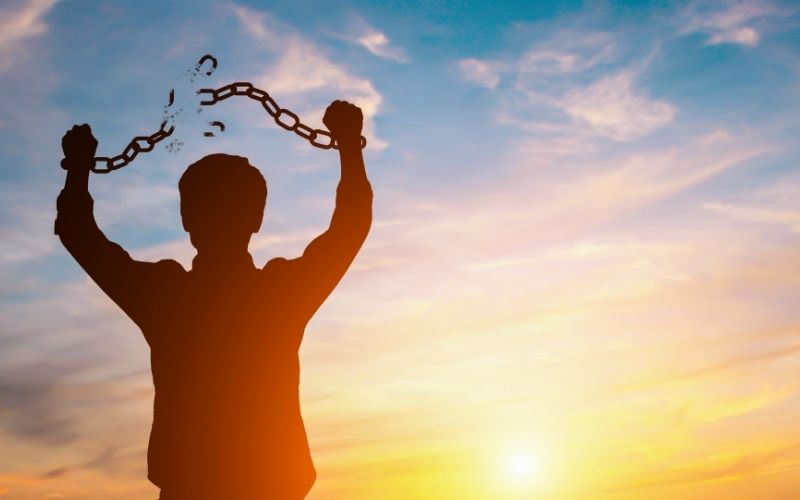 As I left the prison that day, I recalled of the words of St. Paul, “We must go through many hardships to enter the kingdom of God,” reminding us that the life of a Christian is not one grand and glorious procession of triumph after triumph, and victory after victory. The cross comes before the crown, and the path we walk will be filled with setbacks and hardship

Please pray for Marcus and all the other wayward sons and daughters like him. Pray that their repeated “poor choices” do not lead them down the path of despair and hopelessness. Pray that, like the prodigal son, they “come to their senses” and return to their loving heavenly Father who waits for them with open arms.