I had some conversations recently with some law enforcement officers about drug and alcohol abuse and recovery. I’m used to talking about this with people on the other end of the law enforcement spectrum — people who are locked up in a corrections facility or who have been released and hope to stay out.

One officer I talked with told me, “Your prison inmates and us cops have both developed some unhealthy coping skills.”

Cop or criminal, people with chemical dependencies have experienced traumatic things in their lives, as children and as adults. For law enforcement officers, there’s the trauma they experience over and over again on the job — “Witnessing things no human being should ever have to witness” was how one person described it. You can’t un-see those things. So, what do you do with those horrifying experiences and memories?.

One unhealthy coping mechanism I repeatedly heard about is what I’d call comparison judging. The officer is feeling terrible, but he tells himself something like, “What do I have to complain about? Those crime victims I saw — my pain is nothing compared to theirs!” So, he judges himself as unworthy of help or mercy by comparison with the crime victims, and he shuts up and tries to soldier on. Sometimes, he’ll make comparison judgments in dealing with people on the job. For example, someone he’s arresting says, “Ow!” when he puts the handcuffs on him, and the officer thinks, “You’re complaining? I saw a woman who was beaten bloody and set on fire yesterday, and you’re gonna cry about your handcuffs?” The flip side of this judging can also come into the act. The officer looks at his painful memories and thinks, “Normal people have never been through what I’ve been through, and it would be wrong of me to bring the pain of my world into their normal world,” and he puts up a wall between himself and people who care about him — for their own protection, he believes. In the absence of healthy coping skills, relief that comes in a bottle of booze or from opioids can look more and more inviting..

That’s one of the reasons our Savior told us, “Do not judge, or you too will be judged” (Matthew 7:1, NIV). 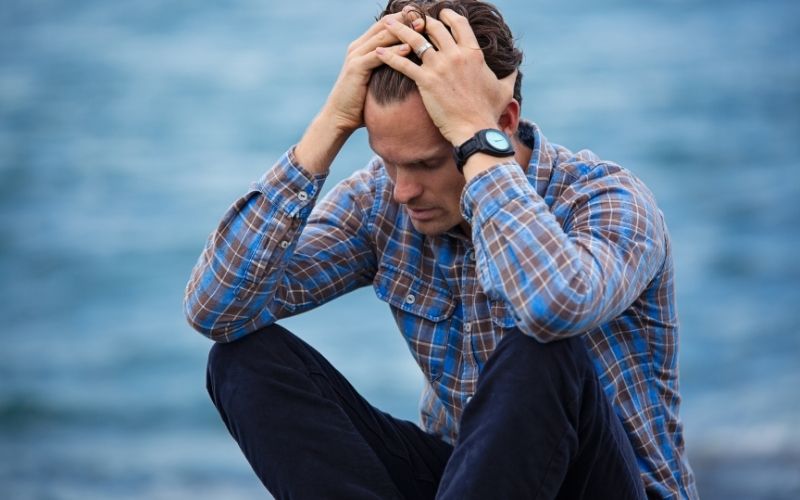 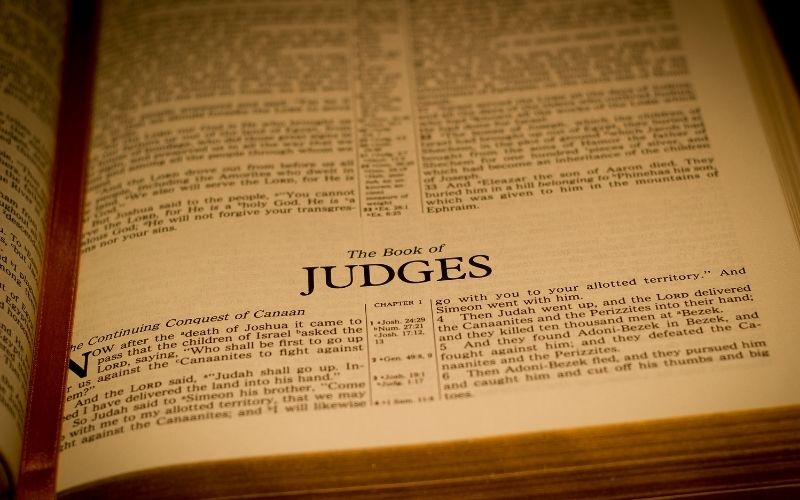 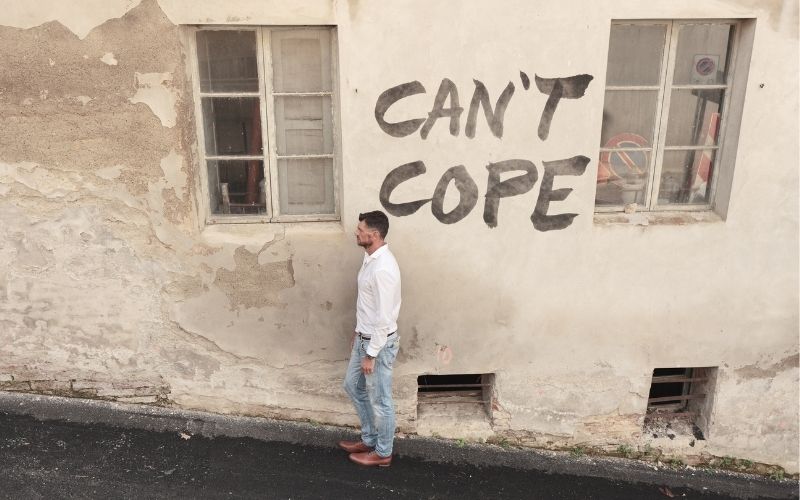 The world of comparison judging isn’t God’s world, and he invites us to come out of that world and live with him in his world of grace. In his world of grace, there is mercy and understanding for anyone and everyone: nobody’s pain is too small or too big. In his world of grace, “No test or temptation that comes your way is beyond the course of what others have had to face. All you need to remember is that God will never let you down; he’ll never let you be pushed past your limit; he’ll always be there to help you come through it” (1 Corinthians 10:13 The Message).

Cop, criminal, or someone in between — we’re all hurting, we all need to be heard, and we’re all loved.