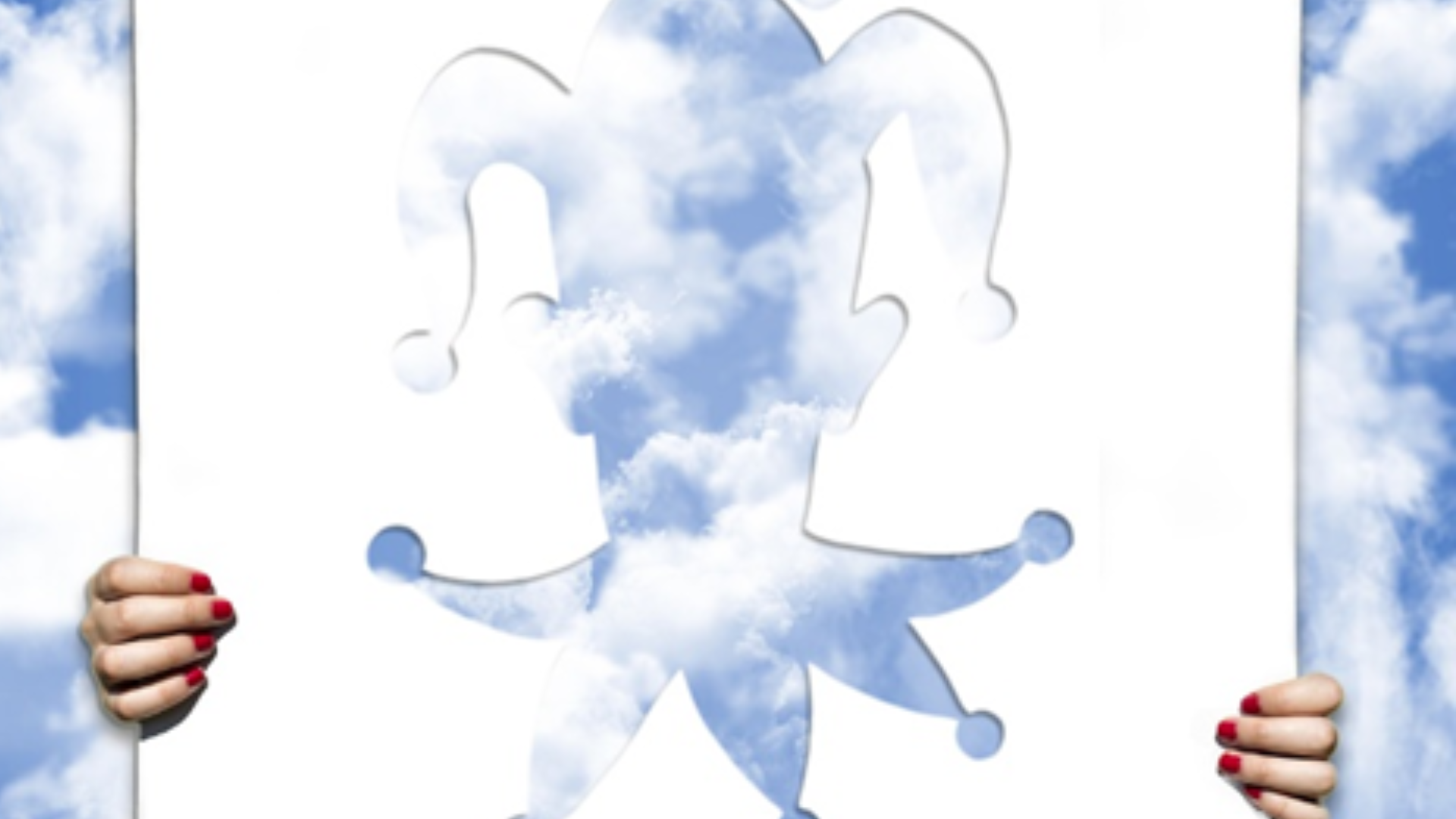 A Place in Heaven for Jokers

Sooner or later, in every discussion about eternal life, the question comes up: “Will we know each other in heaven?” The idea that God will turn us into angels or generic spiritual beings or something is an idea that just doesn’t seem to go away. Do we lose our identities when we get to heaven?

That doesn’t sound very heavenly to me. When I look at the gospel narratives about the Transfiguration event, when Moses and Elijah showed up for a meeting with Jesus even though they’d been in heaven for centuries, it’s obvious that they were still Moses and Elijah. They were still their own unique selves. That sounds a whole lot better.

I think about that when I think about people I know and care about who are already in heaven, people like Todd. For years Todd was a regular in the recovery Bible study I facilitate in prison. He was the oldest guy in the group, and he brought a lot of wisdom to the group — wisdom that came out of years of bad decisions, years of experiencing consequences, and years of working with God and with his fellow addicts on recovery. But cancer took Todd away from us a few months ago, and now the group discussions go on without his special contributions.

Among many other things, I miss Todd’s brilliant sarcasm. I could always count on him, as a Catholic, to have something hilariously snarky to say about Lutherans. He would crack wise about my Harley, or about my disorganization, or anything else about me that came into his comedic crosshairs. At least once a month, he’d greet me at the beginning of class by asking, “Well, did you forget to bring the pizza again?” Nobody in the group is giving me a hard time anymore, at least not like Todd did, and that makes me sad.

I’d be even sadder if I thought for a minute that God had taken away Todd’s sharp wit and comedic timing, along with the rest of his personality and identity. But I’m not worried: I know God loves me, the real me, and he loves the real Todd, and he wants both of us to live with him and be our unique selves forever – Minus the sin, but who wants that anyway? You don’t need sin to be funny. I’m pretty sure that one of the first things I’ll hear on my first day in heaven is going to be, “Well, did you remember to bring the pizza this time?”